Peltzman Law is a Pennsylvania law firm serving the Philadelphia area for over two decades. What began as the Law Office of Andrew B. Peltzman, we are now a multi-attorney law firm. Andrew’s son, Ian, joined the firm in 2021, and together our attorneys have nearly 30 years of experience helping clients navigate the diverse financial and legal issues that arise as they age. 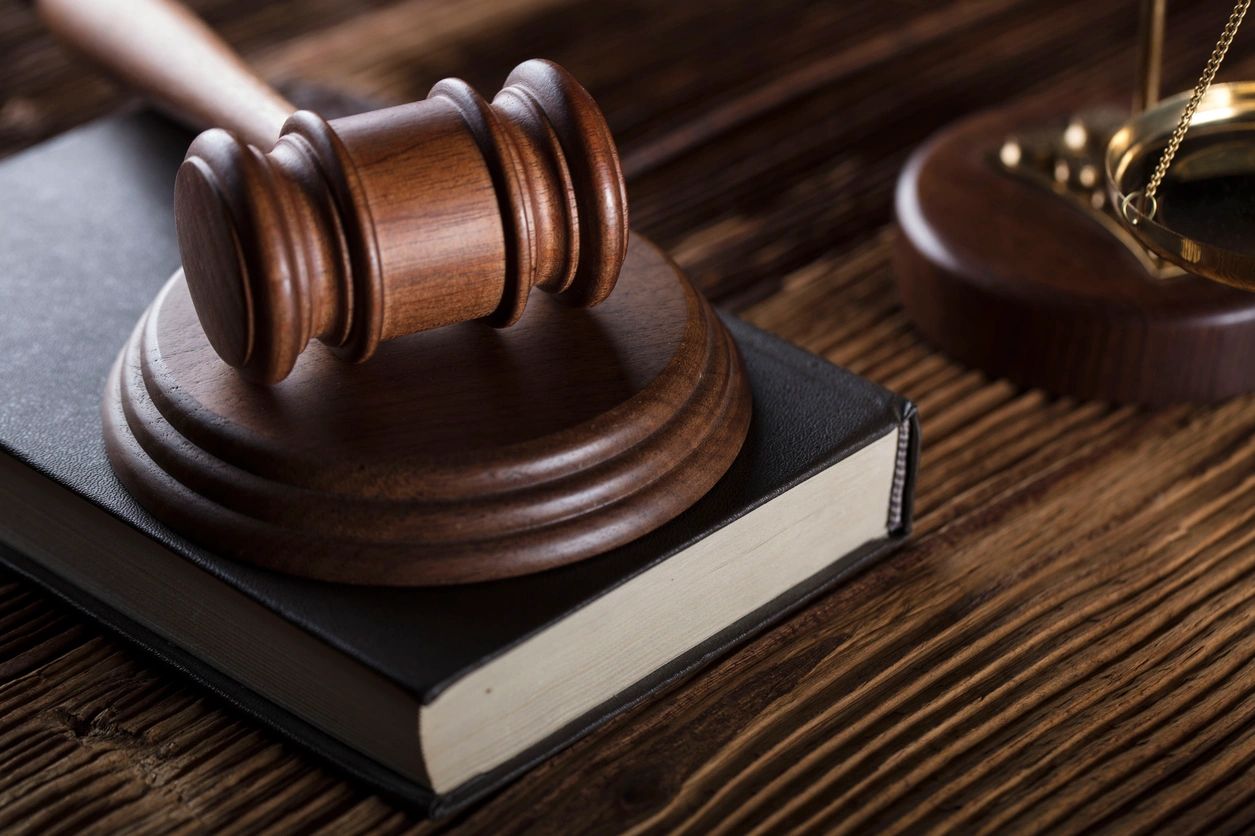 Andy has received several awards; most notably he was awarded an Achievement of Excellence in the area of Law and the Elderly from Widener School of Law. In addition, Andy has been certified to provide continuing education credits to nurses and social workers on the topics of legal incapacity, Powers of Attorney, and Medicaid eligibility. He often gives informational seminars at various banks and financial institutions across Pennsylvania, at which he guides the institutions and its clients in estate planning. He has written numerous legal articles and lectures frequently to various groups on estates and trusts, elder law, and various business issues.

Andy concentrates his practice in elder law, estate planning and administration, trusts, Medicaid planning, and business succession planning. Andy also has extensive experience assisting clients with other business matters, including partnership agreements and buy-sell agreements. Andy’s legal career began with a Philadelphia-based law firm that was contracted by the Philadelphia Federation of Teachers Union to provide the Union’s 22,000 members with legal services, including estate planning services. Andy’s role was to advise and draft wills, trusts, and estate plans for those members. Upon leaving that firm, Andy founded The Law Office of Andrew B. Peltzman, and expanded his services to include the broad category of elder law. 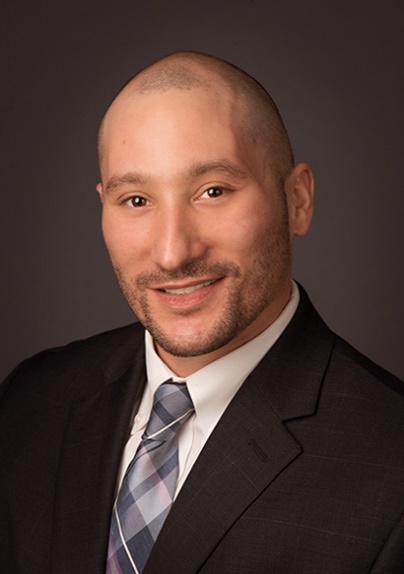 IAN W. PELTZMAN, ESQ., LL.M., is an Associate Attorney at the Firm. Ian focuses his practice in the areas of estate planning, estate and trust administration, guardianships and elder law. Ian is also trained in mediation and obtained an Alternative Dispute Resolution (ADR)/Mediation Certification.

Ian earned his Juris Doctorate from Boston College Law School, graduating as a Public Interest Designation Fellow. For his pro bono contributions, Ian was also awarded a Certificate of Pro Bono Excellence. Ian has received a Master of Laws degree in Taxation from Temple University, where he also received his Estate Planning Certificate.

Ian is a well-rounded jack of all trades. Ian received an Honorable Mention Award for a first-year final brief that he wrote in law school, distinguishing his memorandum of law as one of the top three written briefs in his class. Ian was a Judicial Intern for the Honorable Diane Moriarty of the Quincy District Court in Quincy, Massachusetts, and also served as the sole Legal Extern for the U.S. Social Security Administration, Office of General Counsel, Region I, and argued on behalf of the Administration in federal District Court.

Upon graduating from law school, Ian worked at a large Philadelphia law firm. There, he assisted in the representation of individuals harmed by negligent medical care received in nursing homes, residential care facilities and hospitals. Ian also practiced estate planning and estate administration at a Bucks County law firm. Immediately prior to joining Peltzman Law, Ian was an Associate at a law firm where he primarily assisted in drafting various estate planning documents for high-net-worth individuals.

We represent clients throughout the Commonwealth of Pennsylvania.